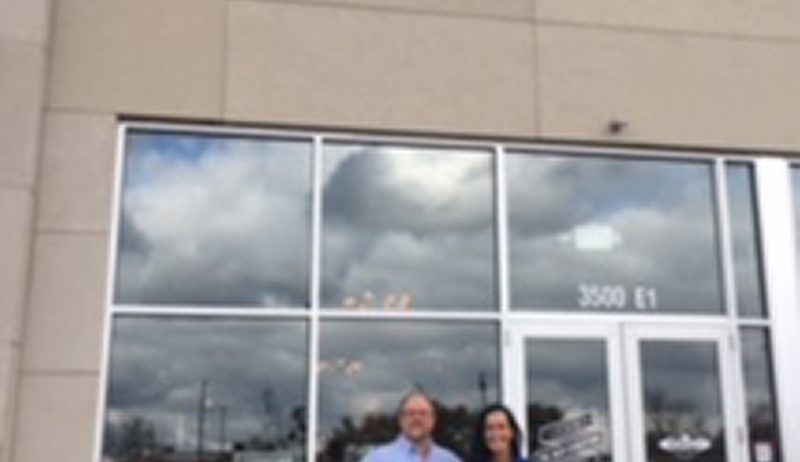 “TheDickey family congratulates William and Rebecca Kaufman on opening their firstDickey’s Barbecue Pit location,” says Laura Rea Dickey, CEO of Dickey’sBarbecue Restaurants, Inc. “With passionate owners such as the Kaufmans theDickey’s brand will continue to grow and be successful.”

This will be the first of two Dickey’s Barbecue Pit locations theKaufmans are planning to open with hopes of opening more in the future. Bornand raised in Ann Arbor, William Kaufman found a passion of Texas-stylebarbecue after travelling to Texas to visit his family. “We are thrilled tobring Dickey’s delicious barbecue to the Ann Arbor community and look forwardto opening our second location,” says William Kaufman.