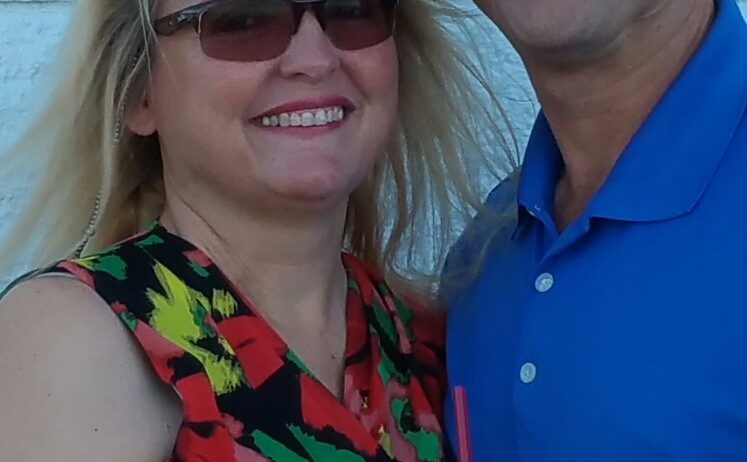 (Las Vegas, NV) Dickey’s Barbecue Pit has executed a new development agreement for eight stores, with six to open in Nevada and two in Southern California. Originally from Montana, Owner/Operator Doug Dubin intends his investment to be a family business. His family has three generations of restaurant experience, and the fact that Dickey’s is still owned and operated by its founding family was a clear selling point as Dubin looked for franchise concepts.

Having personally experienced job scarcity resulting from the economic downturn, Dubin relocated his family to Pahrump, Nevada and became a car salesman. “We are opening a business because we want to provide career opportunities for our family and other families,” Dubin says. “We chose to invest in Dickey’s not only because of the reasonable franchise fees, but because of the level of support. I always know that someone at the home office will answer the phone when I call.” Dubin’s entire family plans to work in the new stores. His wife, brother and three daughters will all help manage the operations, and Dubin’s stores will hopefully be a future place of employment for his two young nephews as well.

“Dickey’s is still family owned and operated after nearly 75 years,” says Roland Dickey, Jr., CEO of Dickey’s Barbecue Restaurants, Inc. “We are proud to give other families the opportunity to own a business by investing with us.”

About Dickey’s Barbecue Restaurants, Inc.
Dickey’s Barbecue Restaurants, Inc., the nation’s largest barbecue chain was founded in 1941 by Travis Dickey with the goal of authentic slow smoked barbecue. Today, all meats are still slow smoked on-site in each restaurant living up to the company tagline, “We Speak Barbecue.” The Dallas-based family-run barbecue franchise offers a quality selection of signature meats, home style sides, tangy barbecue sauce and free kids’ meals every Sunday. The fast-casual concept has expanded to over 530 locations in 43 states. Dickey’s was recognized for the third year by Nation’s Restaurant News as a “Top 10 Growth Chain” and by Technomic as the “Fastest-growing restaurant chain in the country.” For more information, visit www.dickeys.com or for barbecue franchise opportunities call 866.340.6188.