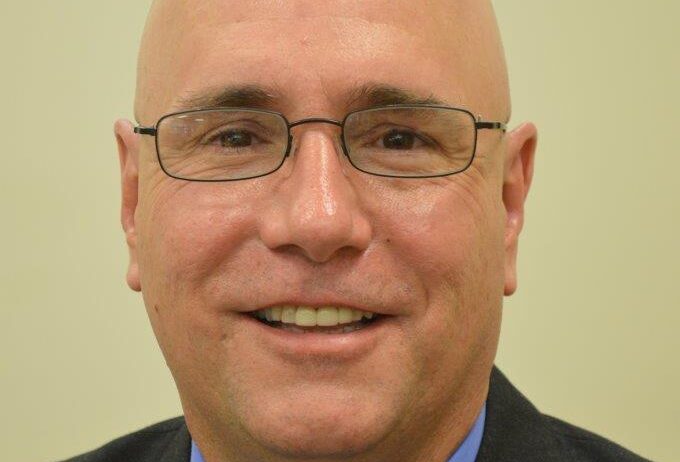 The deal inked earlier this month is slated to open as a delivery-carry out unit in the Washington D.C. suburb of Prince William County.

“As a lot of folks are still not comfortable dining around other people, I wanted to give guests the opportunity to enjoy true Texas-style barbecue through the convenience of carryout and delivery,” said Klawitter new Dickey’s Owner Operator and former Army Sergeant Major for the United States Military.

Dickey’s franchise discount available to former service members is one of several factors that attracted Klawitter to the barbecue concept. In addition, the Virginia resident is excited by the promise of the community and the rapid growth and development the area is experiencing.

“Dale City is a very diverse community and I look forward to serving my neighbors and giving guests an opportunity to know me and our great barbecue coming soon,” said Klawitter.

“Mark’s previous leadership experience in the military and his passion for serving his community and a team will lend itself well to restaurant ownership. We’re honored to have Mark join our close-knit family and look forward to his future success,” said Laura Rea Dickey, CEO of Dickey’s Barbecue Restaurants, Inc.

Dickey’s is an award-winning barbecue franchise rooted in Texas-style cuisine and features a southern menu of slow-smoked meats and savory sides. All meats are smoked on-site over a wood-burning pit and accompanied by family-recipes passed down for three generations.