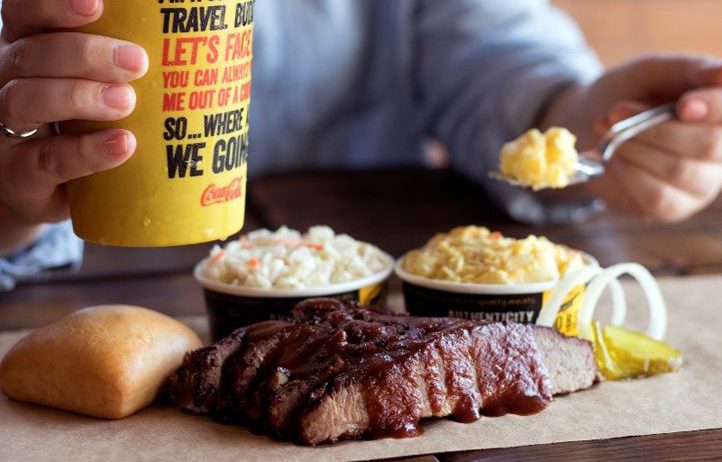 This will be the group’s first Dickey’s Barbecue Pit location, withhopes of expanding further in the future.

“We are thrilled to have this new team join our Dickey’s Barbecue Pitfamily,” says Laura Rea Dickey, CEO of Dickey’s Barbecue Restaurants, Inc.“Bringing new franchisees into the company is always exciting especially whenthey come with a fiery passion for Texas-style barbecue and the intent tofurther the Dickey’s brand.”

After moving from Brazil to the United States, Debby West found a homein Rolla with her husband, Lawrence West. After settling into her new home,Debby West currently teaches Portuguese to their community while Lawrence Westworks at their local KIA dealership. When the couple decided it was time tomake a change, franchising was the way to go and Dickey’s was the perfectopportunity for them and their community. “Our community is in need of a placefor families to come together for dinner on a Sunday night,” says Debby West.“Rolla is growing everday and we believe that Dickey’s will not only help thatgrowth but also offer a delicious barbecue option for people of the community.”