Your Franchise Opportunity
With The Best Barbecue Brand 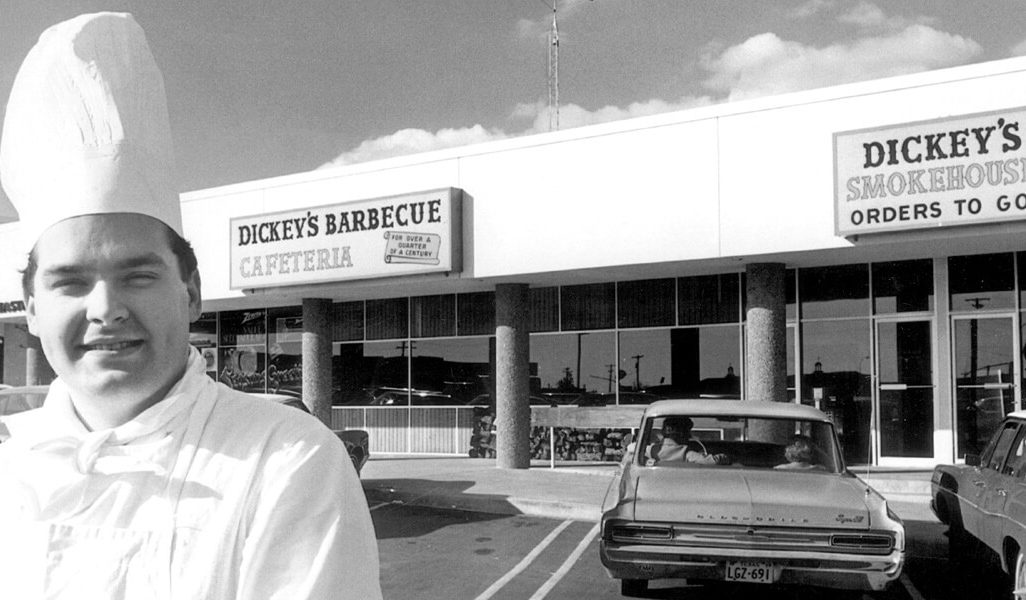 In 1941, Travis Dickey began cooking up traditional, hickory-smoked barbecue in a small restaurant nestled in the heart of his hometown of Dallas, Texas. While we’re still family-owned, we’ve undergone some big changes since then. Today, what was once a humble barbecue pit has become an international franchise with more than 500 locations. And we’re expanding in prime territories worldwide! 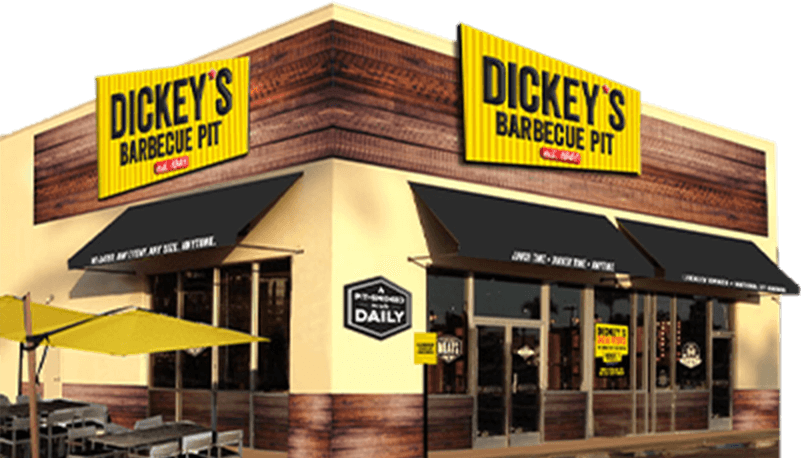 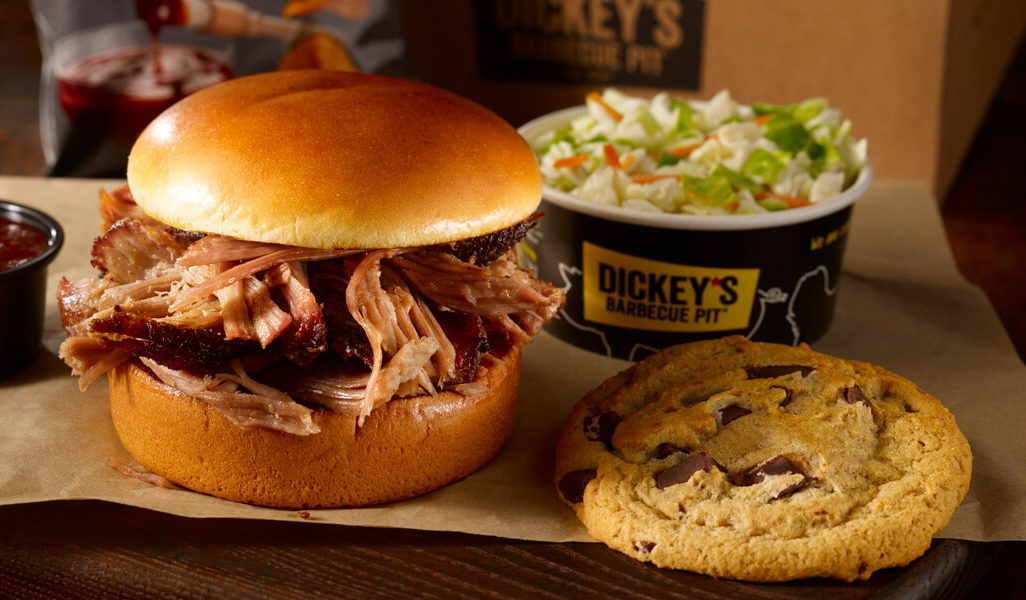 As we continue to grow, we’re looking for passionate franchisees who share our values and our love for great barbecue served with the hospitality you can expect from a Texas-grown brand. When you open a Dickey’s Barbecue Pit, you get an extra helping of benefits to support your franchise… and then some.

Why We Are The Best Franchise to Own 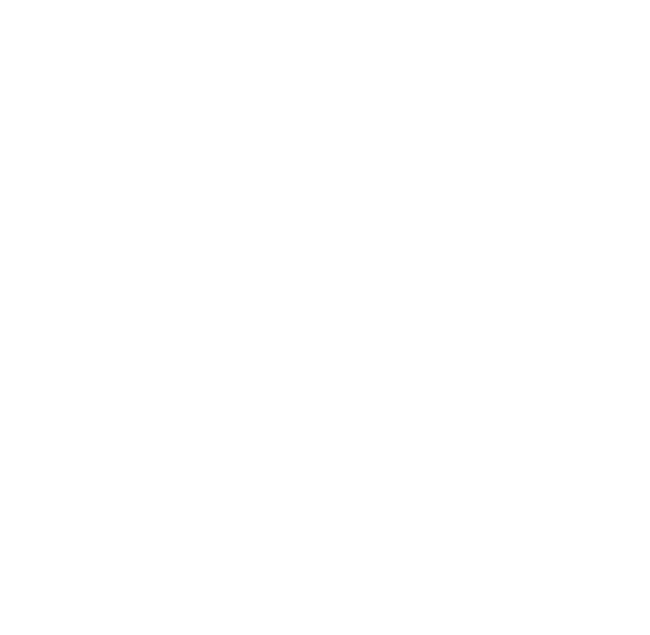 We Believe
In Better
Barbecue 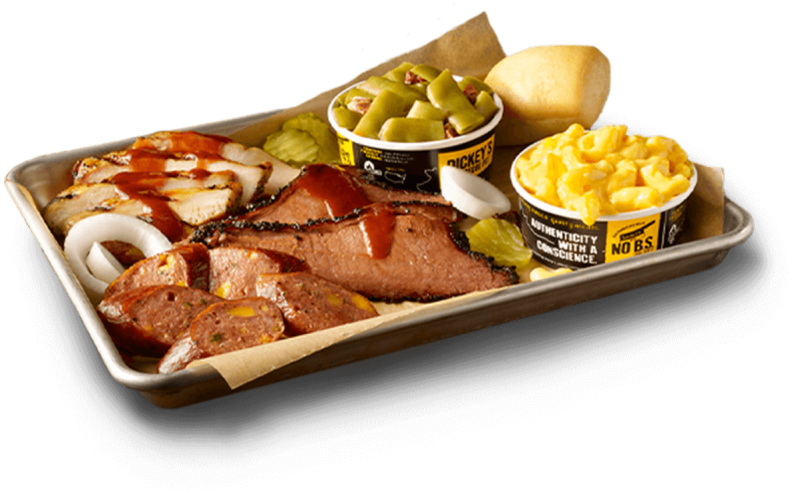 Our authentic, craftsman-style barbecue is slow-smoked in hickory-wood pits by experienced Pit Masters day in and day out. Our mouthwatering sides are made from original recipes developed over the years in our open kitchens. Are you drooling yet? 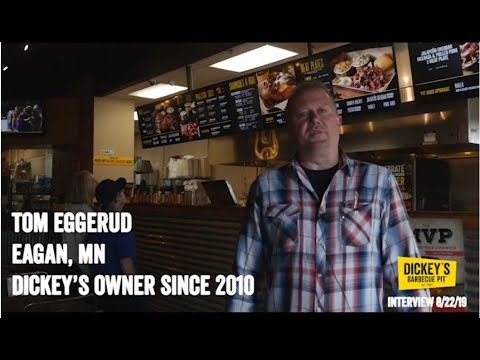 It’s a labor of love. Having a group of people around me that enjoy what I do is one of the best things. 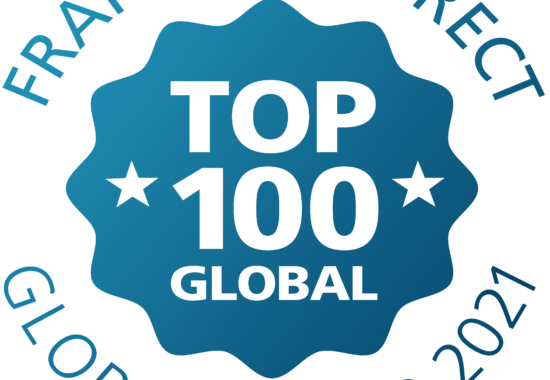 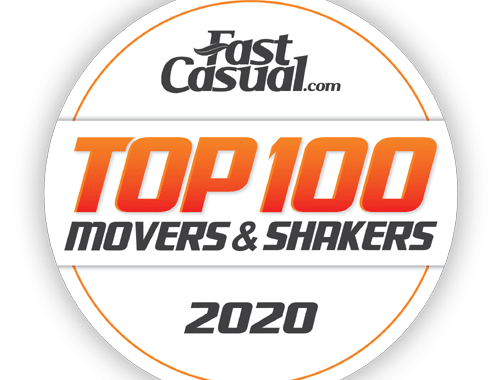 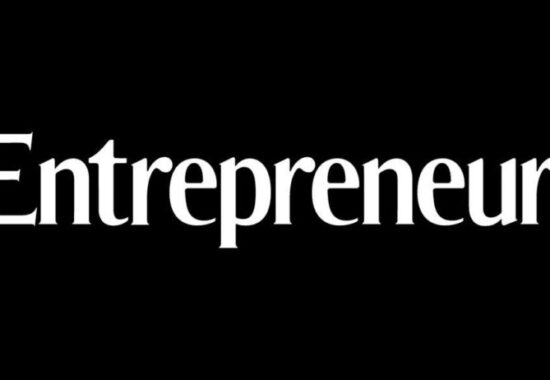 The Top Food Franchise of 2020 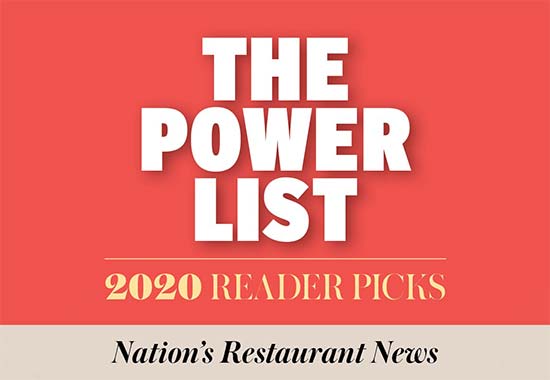 The Most Influential Restaurant CEOs in the Country, 2020 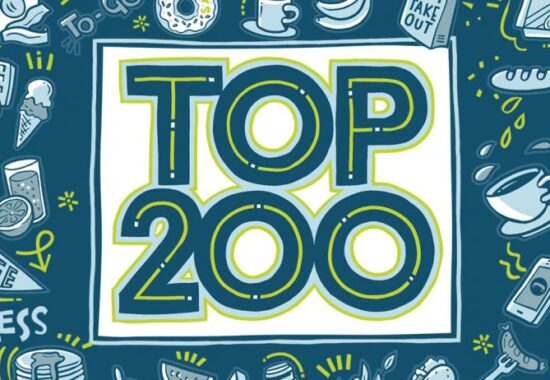 Carve Out Your Piece of the Best Barbecue Franchise