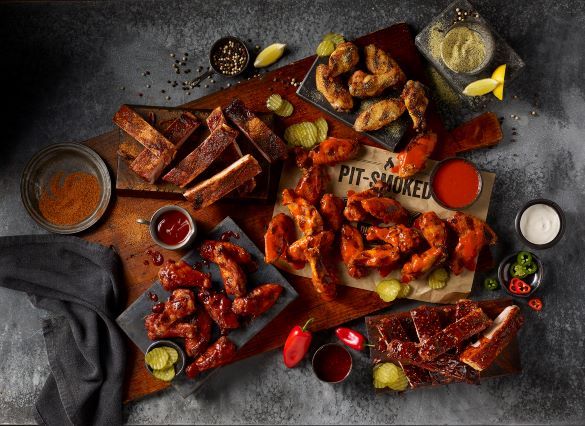 The family-owned restaurant franchise signed a development agreement with Mavin and Jasmin Singh, Owner/Operators of the franchise group Texas Smoker PTE. LTD to bring Dickey’s authentic, Texas-style barbecue for the first time to the area.

The new Southeast Asian location will open as a ghost kitchen outpost for the barbecue brand in the retail facility known as the Cross Street Exchange.

“I came to the United States specifically to visit Dickey’s in 2019 and was impressed with the systems and process in place.  As COVID-19 became very real in Singapore, Jim Perkins reached out to me to further discuss plans, but with the option of a virtual kitchen. Singapore is built for food delivery and I look forward to using this venture to grow into traditional restaurants,” said Mavin Singh Owner/Operator of Texas Smoker PTE. LTD.

Despite a global pandemic, this latest announcement comes as the fifth installment of international franchise expansion deals inked by the Dallas-based barbecue concept this year alone following the development agreements for the countries of Australia, Japan, Myanmar and the Philippines.

“It’s an honor to have Mavin and Jasmin join the Dickey’s family and help bring our unique Texas-style cuisine to their country. Their partnership demonstrates the trend we’re seeing with so many other new prospects, which is that folks are looking to invest with established brands that offer models flexible enough to thrive in any place or environment,” said Laura Rea Dickey CEO of Dickey’s Barbecue Restaurants, Inc.