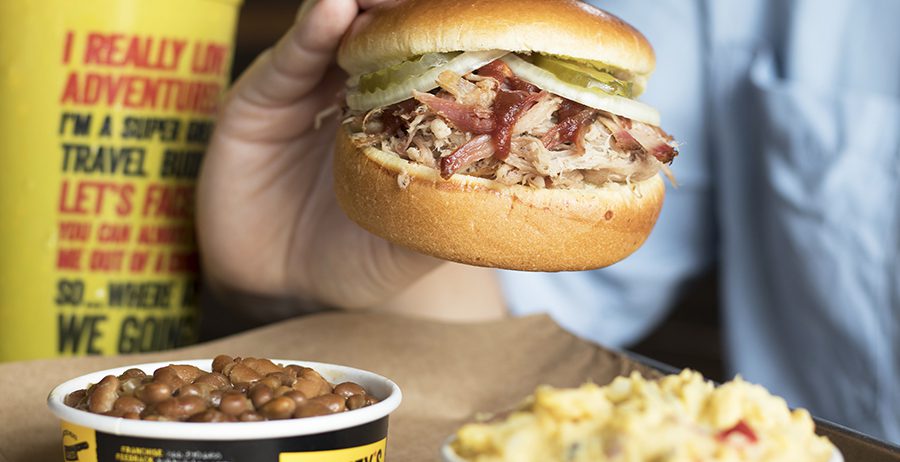 A Virginia native, Wright opens his first Dickey’s location with hisbusiness partners Scott and Wise. The trio look forward to serving theircommunity Dickey’s slow-smoked barbecue and becoming an integral part of thecommunity. “At Dickey’s Barbecue Pit we offer authentic, Texas-style barbecuethat our community is sure to love,” says Wright.