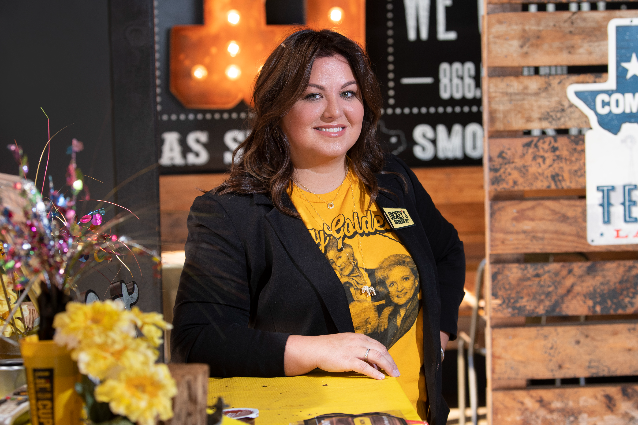 Coming off the heels of a successful March with six openings, the world’s largest barbecue concept has already opened four new locations in April and will open one more by the end of the month throughout North America. Dickey’s also made its Canadian debut in Edmonton on April 21.

The remainder of the franchise locations stretched across the United States with openings in Alabama, Michigan, Nevada, New Jersey, and Nevada in these cities:

In May, the iconic barbecue brand will continue its rapid expansion in the U.S. with openings in California, Louisiana, Michigan, New York, and Texas in these cities:

“We’re thrilled with the successful growth we’ve seen so far in 2022,” said Dickey’s Barbecue Restaurants, Inc. CEO Laura Rea Dickey. “After celebrating our 80th anniversary last year, we knew we had momentum heading into this year. We’re excited for all the newly opened and soon-to-be opened locations across the continent!”