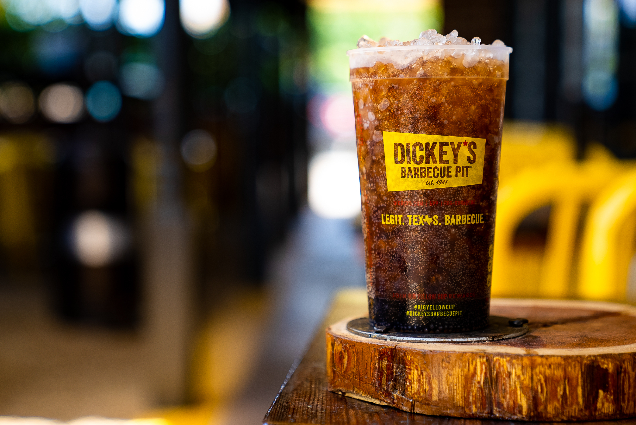 Dickey’s Barbecue Pit is continuing to celebrate 80 years of serving Legit. Texas. Barbecue.™ with the launch of its limited-edition Clear Summer Cup. From now until September 27th, (dates vary by location) the Clear Summer cup features the story of how Dickey’s is Doing both Well & Good, It’s what’s inside that counts, which gives a nod to the clear look of the cup. The Clear Summer Cup explains the history of giving back and helping communities which is what the Dickey Foundation does by donating barbecue, purchasing lifesaving equipment, and providing grants.

“Dickey’s is celebrating eight decades of serving delicious barbecue and giving back to local communities.” said Laura Rea Dickey, CEO of Dickey’s Barbecue Restaurants, Inc. “These cups highlight our story, and how dedicated we are to giving back.”