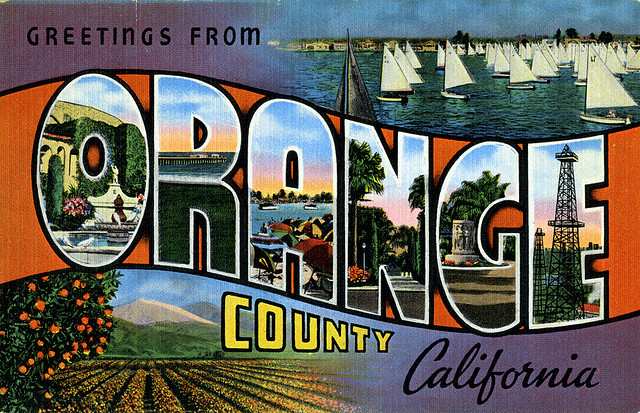 (OrangeCounty, CA) After working with Dickey’sBarbecue Pit as a general contractor in California, Caleb Cabrera decidedit was time to embark on a new adventure. While working with Dickey’s, Cabrerafell in love with the brand and began researching franchising options with hisson, CJ Cabrera and business partner, Vince Perez. Cabrera grew up in therestaurant industry and has since then not only opened restaurants of his own,he is the founder and Chief Executive Officer of Elite Construction, a companythat specializes in restaurant development.

Cabrera andhis partners have signed on to open nine new Dickey’s locations in the OrangeCounty area of California.

“Dickey’s BarbecuePit is proud to have Caleb Cabrera join the team as an Owner/Operator,” saysRoland Dickey, Jr., CEO of Dickey’s Barbecue Restaurants, Inc. “Dickey’s has anextremely large presence in California, second to that of our home-state ofTexas, and we are proud to continue our expansion throughout the state.”

To find the Dickey’s Barbecue Pitnearest you, click here.

Dickey’sBarbecue Pit is a 75-year-old, family-owned brand that not only serves delicious,slow-smoked barbecue but also guarantees a large helping of southernhospitality. “Dickey’s rapid expansion across the nation is due in part to ourdedication of staying true to our brand while also evolving with the changingtimes,” says Roland Dickey Jr. “The other key factor is choosing the bestpartners to franchise with, and Cabrera is the perfect fit.”

About Dickey’s Barbecue Restaurants, Inc.
Dickey’s Barbecue Restaurants, Inc., the nation’s largest barbecue chainwas founded in 1941 by Travis Dickey with the goal of authenticslow-smoked barbecue. Today, all meats are still slow smoked on-site in eachrestaurant living up to the company tagline, “We Speak Barbecue.” TheDallas-based family-run barbecuefranchise offers a quality selection of signature meats, home style sides,tangy barbecue sauce and free kids’ meals every Sunday. The fast-casual concepthas expanded to more than 570 locations in 43 states. This year Dickey’s wonfirst place on Fast Casual’s “Top100 Movers and Shakers” and ranked in the top ten of Franchise Times’ “Fastand Serious.” Dickey’s Barbecue Pit wasrecognized for the third year by Nation’s Restaurant News as a “Top 10 GrowthChain” and by Technomic as the “Fastest-growing restaurant chain in thecountry.” For more information, visit www.dickeys.comor for barbecue franchise opportunities call 866.340.6188.