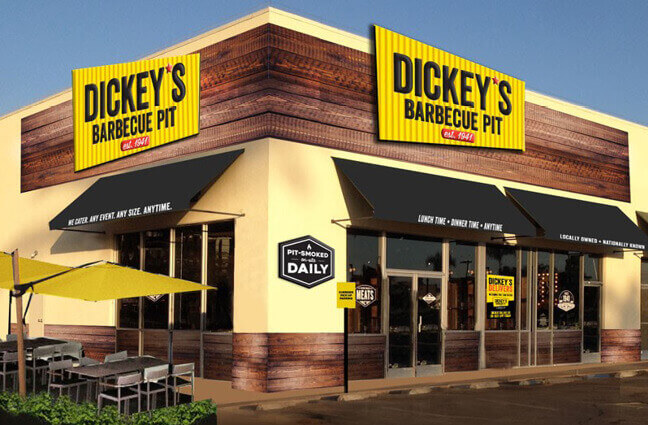 The world’s biggest barbecue concept expanded coast to coast with new barbecue pit openings near you in these cities:

“We’re very excited about such a successful month of bringing our brand to barbecue lovers across the nation,” said Dickey’s Barbecue Restaurants, Inc. CEO Laura Rea Dickey. “The Dickey’s fan base only continues to grow, and we are lucky to be able to partner with amazing Owner Operators to ensure each new location is as prosperous as it can be. We can’t wait to keep the strong momentum going throughout 2022!”